After seven and a half years of workmanlike service, my old lady of a website was starting to look a little low in the heels. I haven’t had time to think about it properly in at least three (yes, my youngest child is turning three in March, how did you know?), so I needed some outside help. Chelsea Mars just happened to be launching her own business this fall, and the neighborhood network sent me her way. I am exceedingly grateful that she could translate my hand-waving and vague terminology into a lovely, functional website that should be much easier to keep fresh and clean for the next seven years… Must set a reminder to redesign in 2024!

Along with the redesign comes new photos in the portfolio. I have at least three more projects that will be photographed in the coming month or two, and expect to keep up with finished projects moving forward. All the best intentions, over here!

4/1’s project list is moving along like gangbusters, with projects large and small. Current excitements include creating a small guest house out of the 1890s dependency behind the imposing Markham House on Cleveland Street, converting a bungalow attic into a library and office for a pre-WWI memorabilia collector, and bringing some extra mod to a mid-century ranch north of 85. 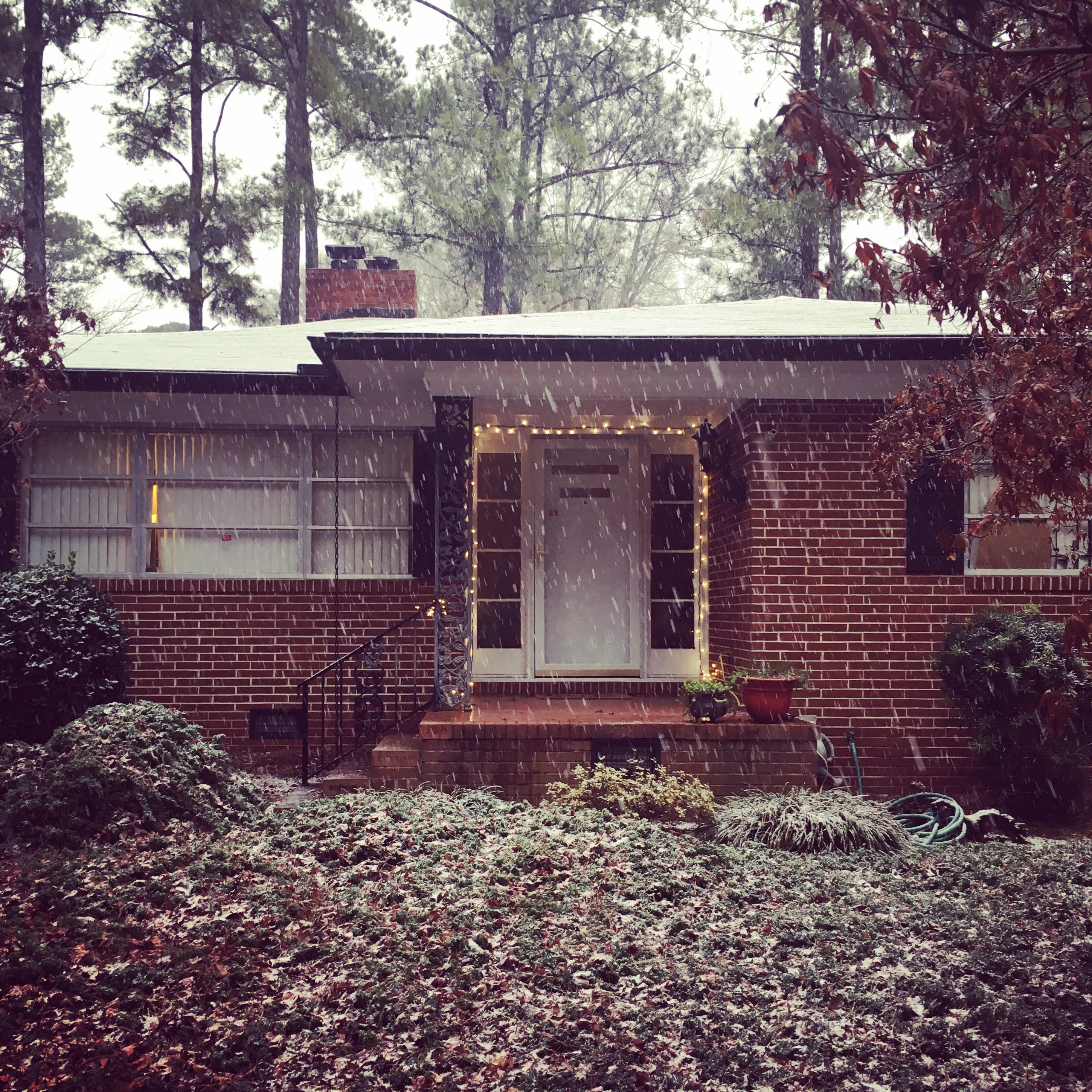